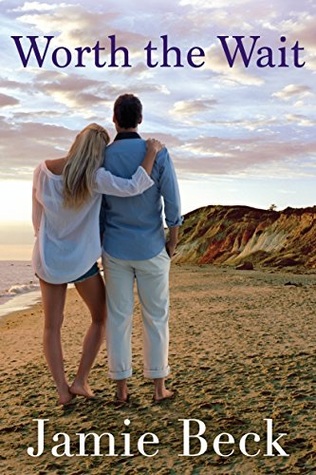 Goodreads: Thirteen years ago, Vivi LeBrun was sketching a rooster and eating Oreos when she first met—and fell for—her friend’s brother, David St. James. Since then, her love for David has only intensified thanks to years of friendship with his family, who rescued her from a lonely, tumultuous childhood. As she travels to Block Island to vacation with the St. James siblings, Vivi daydreams about reuniting with David, hoping he’ll finally see her as his soul mate.

After his mother’s death, David distanced himself from his siblings, determined to hide a devastating family secret. Now, he’s brought a new girlfriend along to his homecoming—one who’s pushing for a serious commitment. The last thing he needs on his growing list of problems is his budding attraction to Vivi.

With tensions running high, David’s behavior triggers a series of events that might cost him the love he’s always taken for granted and Vivi the only real family she’s ever known.

Ope’s Opinion:  This story was intense from the beginning to the end.  All the characters had tense relationships with each other.  I wish the females had been a bit stronger in their relationships.  They seem to just take whatever the men in their lives were willing to give.

The details in the intimate scenes were too explicit for my taste.

Also,  I felt like the “f” word was placed in there after the story was written.  It did not add anything to the story and was actually kind of distracting.

The ending is predictable – which is not always a bad thing.  I just wish Vivi had more of a backbone.