Both of these books came from Kristin of Kritters Ramblings 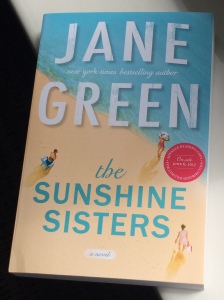 Goodreads:  The New York Times bestselling author of Falling presents a warm, wise, and wonderfully vivid novel about a mother who asks her three estranged daughters to come home to help her end her life.

Ronni Sunshine left London for Hollywood to become a beautiful, charismatic star of the silver screen. But at home, she was a narcissistic, disinterested mother who alienated her three daughters.

As soon as possible, tomboy Nell fled her mother’s overbearing presence to work on a farm and find her own way in the world as a single mother. The target of her mother s criticism, Meredith never felt good enough, thin enough, pretty enough. Her life took her to London and into the arms of a man whom she may not even love. And Lizzy, the youngest, more like Ronni than any of them, seemed to have it easy, using her drive and ambition to build a culinary career to rival her mother’s fame, while her marriage crumbled around her.

But now the Sunshine Girls are together again, called home by Ronni, who has learned that she has a serious disease and needs her daughters to fulfill her final wishes. And though Nell, Meredith, and Lizzy are all going through crises of their own, their mother s illness draws them together to confront old jealousies and secret fears and they discover that blood might be thicker than water after all. 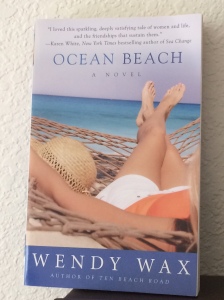